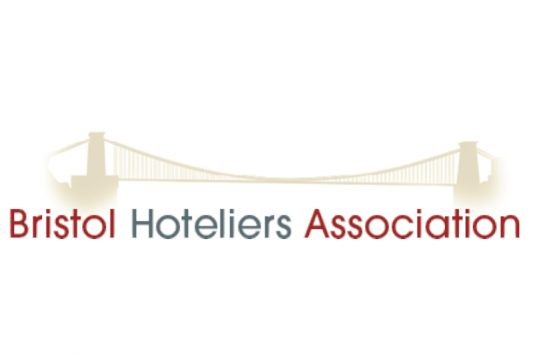 The implementation of the third lockdown means many hotels have once again had to close their doors – some are still open to accommodate key workers – amid concerns about their long-term viability.

The rolling out of vaccinations has thrown a ray of hope to the nation that there is, at last, hope that that nation can return to some sort of normality later this year.

But that might come too little too late for some businesses, especially those in the hospitality sector which has been particularly hit hard by lockdown restrictions.

Raphael Herzog, chair of the Bristol Hoteliers Association, said: “We know that the focus is on these vaccines, with the government trying to vaccinate as many people as possible by March. But two million people per week is not enough to get us out of this crisis before June. Why doesn’t the government use hotels to vaccinate people? We can be trained to do this, and it would help to significantly speed up the process, which is in the best interests of everyone. This will support local GPs as well as Ashton Gate, which will become one of seven vaccination ‘super centres’ across England from next week. Hotels have invested a lot of money this year in introducing and implementing measures to make our premises as safe as possible, so we have the ideal venues for vaccination centres. We want to do what is best for the public and to get us out of this crisis as soon as possible.”

He said that while he understood the need for another lockdown, given the rapid spread of the new variation of the virus, hospitality businesses are again being hit particularly hard.

“What is especially worrying is that, after six weeks, hotels won’t reopen for half-term again, so there will be no trade. And hotels and restaurants are once again likely to be among the last businesses allowed to open when restrictions are eased. I don’t think many hotels are going to be able to re-open before mid-March at best, and even then there will be restrictions.”

The Government has made available new grants of up to £9,000 for hospitality businesses, but Mr Herzog said while any additional financial support is welcome, this is, in reality, little more than a token gesture.

“Up to £9,000 is simply not enough when most hotels have many times more that amount in terms of costs every month – even when we are closed – with no income coming in. The reduced rate of VAT only benefits us when we are able to trade, so under national lockdown conditions. or under Tier 3, this is of no benefit, either.”

UK hospitality contributes more than £73bn to the UK economy each year, generates around £40bn in taxes and employs some 3.2 million people.

In light of the latest lockdown, Mr Herzog reiterated his calls for a more sustainable round of grants, a reduced rate of VAT for hospitality through the whole of 2021, a business rates holiday for 2021/22 and extensive government promotion of the UK’s tourism and hospitality sector.

He said he will also await with interest the outcome of a parliamentary debate on January 11 in response to a petition calling for the appointment of a dedicated Minister for Hospitality, which attracted more than 190,000 signatures.

Mr Herzog said: “It is time for the hospitality sector to have a voice within the government because, at this time, no one is taking full ownership of the third biggest employer in the UK. At present the responsibility for the hospitality sector is shared by Ministers in the Departments for Business, Energy & Industrial Strategy, and Digital, Culture, Media & Sport. We are also seeking much more support from local MPs and Bristol’s Mayor, Marvin Rees, as much more could be done locally to support such a large industry in the Bristol area.”