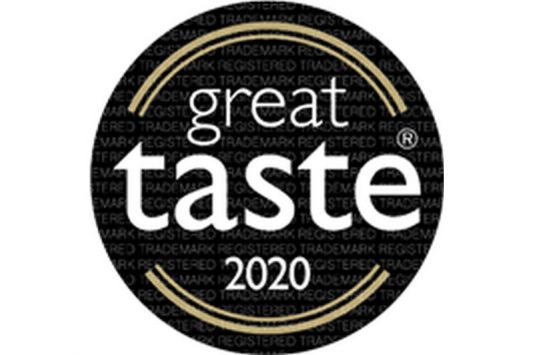 Following a record-breaking 12,777 entries judged over 14 weeks, Great Taste has named this year’s Golden Fork nominees, with the big winners set to be announced during a virtual ceremony on Thursday 22 October. Taking place across the Guild of Fine Food’s social media channels and website from 10am – 6pm, this online event will allow more people than ever to share in the drama and excitement of Great Taste’s grand finale, as the world’s most trusted food and drink awards shines a spotlight on the best of the best. 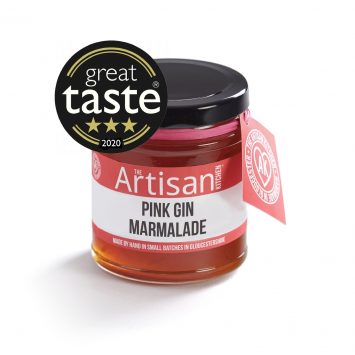 Coming later in the year than usual, after the lockdown interrupted judging just one week into the schedule, the Golden Fork trophy announcements will provide a vital boost for the industry during the all-important run-up to Christmas. Following many weeks of remote judging, followed by socially distanced judging in London and Dorset, the virtual Golden Fork event will be the final instalment in a Great Taste calendar that has been reinvented at every stage, in order to stimulate much-needed consumer support for independent retail and hospitality over the challenging months ahead.

Beginning at 10am with the first regional trophy, the Golden Fork winners will be shared at 30 minute intervals throughout the day, building to the announcement of the Great Taste Supreme Champion 2020 at 6pm. A host of Great Taste supporters and judges will reveal the winners, with a line-up including food writer and cook, Xanthe Clay, baker and author, Martha Collison, wine writer and presenter, Jane Parkinson, food and drink broadcaster, Nigel Barden, and James Golding, Chef Director of THE PIG hotel group.

16:00 Great Taste Startisan of the Year, sponsored by Partridges.

16:30 Charcuterie Product of the Year, sponsored by Fine Food Digest.

17:00 Small Artisan Producer of the Year.

17:30 Contribution to Fine Food, sponsored by the Guild of Fine Food.

Details of this year’s 1-, 2- and 3-star winners can be found at www.greattasteawards.co.uk and a wide range of award winning products are available to buy in delis, farm shops and independent retail outlets across the country.

Facts and figures about Great Taste 2020:

For more information please contact Tortie Farrand at the Guild of Fine Food on 01747 825200 or email tortie.farrand@gff.co.uk.

Previous Post: « Cornish acquisition for waterside holiday group
Next Post: Rays Ice Cream launches Christmas menu and the chance for customers to gift a scoop to an NHS Hero »